In Memory of Mike Roumph

The Robert Hoag Rawlings Foundation lost an invaluable voice on the board of directors with the tragic passing of Mike Roumph. Mike passed away on June 5, 2020 after a rafting accident on the Arkansas River. Mike’s kindness, generosity and intelligence will be missed by all who knew him, as well as the entire community of Pueblo.

Mike was an athlete, entrepreneur and philanthropist. He attended the University of Southern Colorado (now CSU-Pueblo) where he played basketball and was a team leader in assists and was selected to several all-academic teams. Mike went on to serve as the vice-president of DD Marketing and served as president of the largest pediatric dental company in the country prior to “retiring”. He played a big role in the redevelopment of CSU-Pueblo by serving as the Vice President of Friends of Football, as well as an assistant volunteer wrestling coach for twelve years.

Mike was an active member of the RHR Foundation Investment Committee, sharing his knowledge and expertise to help further the grant-making capacity of the foundation. We are very saddened to have lost such an important member of our board, but are grateful to have been positively impacted by Mike’s vast experience and tireless passion for his community, which will live on for years to come. 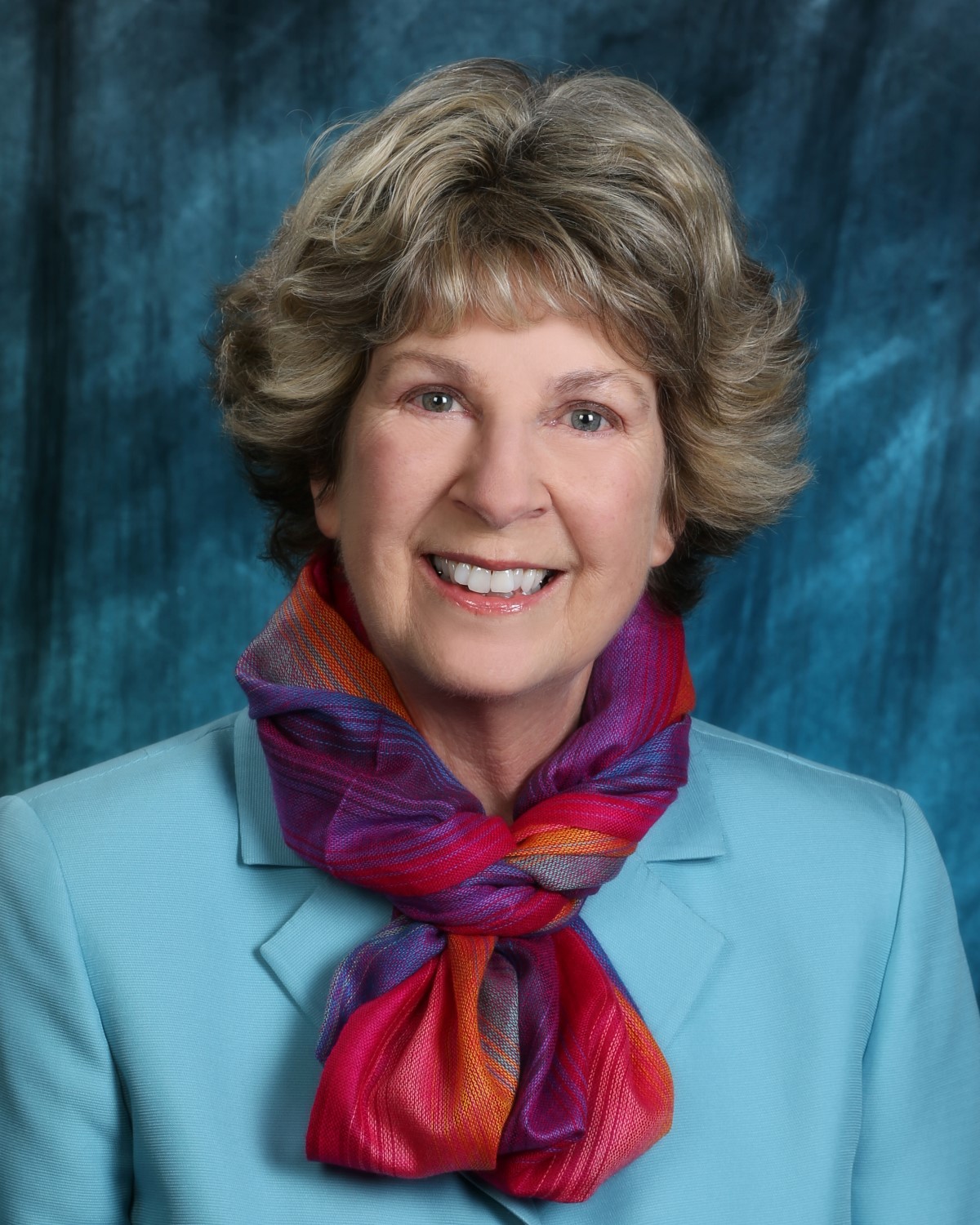 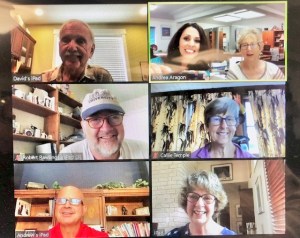